Working with Stufish and Atelier One, cladding for the 100ft arch had to be ultra-lightweight and durable enough to stand up to repeated assembly and disassembly operations during the band’s world tour.

The panels had to be fitted with fixing brackets, safety wire attachment points, electrical and lighting details, and interlock with each other once in-situ.  Panels were to be attached to rails which during installation would resemble a large motorise vertical curtain track.  Dimensional accuracy was therefore going to be critical to guarantee smooth operation.

Epoxy glass skinned aluminium honeycomb panels were manufactured flat and shipped to PEC for re-working into the finished panels. There were 84 panels required in total, and very few repeats.  Some of the panels were to remain flat, but others had to be folded into specific shapes.

Each panel was machined to accept spindle cut timber edges which were shaped so that once in position they interlocked to provide an overall smooth cladding appearance.

Folded panels were produced by machining off a strip of inner skin, folding the panel in a jig, and then re-taping the fold.  This is a common technique first developed for the aerospace sector.

Every panel had a hard point installed for the attachment of a safety wire. The purpose of the wire was to retain the panel in the event it broke free under a severe weather or other unplanned event.  Many panels had lighting hose on their perimeter which was wired to a weatherproof electrical connector.  This allowed the use of special dynamic lighting effects, illuminating the outline of the arch at night.

Attachment brackets were produced using laser cut steel and attached directly to solid blocks located within the panels during manufacture.

For installation the panels were loaded onto steel tracks attached to the main arch structure at stage level.  A small gap was allowed between the panels during lifting to prevent binding.  As each panel was added, they were winched higher until all panels were raised. The lowest panel was then hoisted until all of the gaps were closed up, giving the impression of a solid continuous façade. 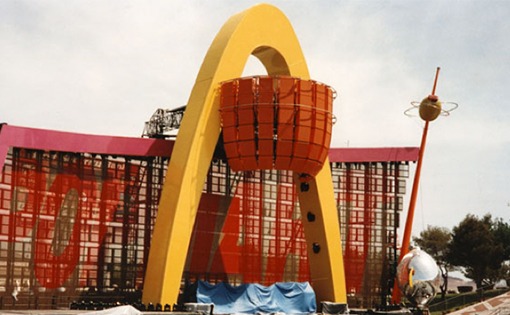 The first tour date was in Las Vegas where the assembly of the arch and cladding panels took place, for the first time, in blistering heat.  The assembly was successful and crew leaders were trained on set assembly in readiness for the many tour dates which followed.  At each location, local labour was used for set build-up.

Due to their light weight, only one set of panels were required, travelling between locations with the band and their instruments, in a 747.  Heavier parts of the set were duplicated and travelled by road.

PEC’s excellence in combining composites processing knowledge with precision machining of composite and metallic materials proved invaluable in this application.

If you have a similar project, get in touch! 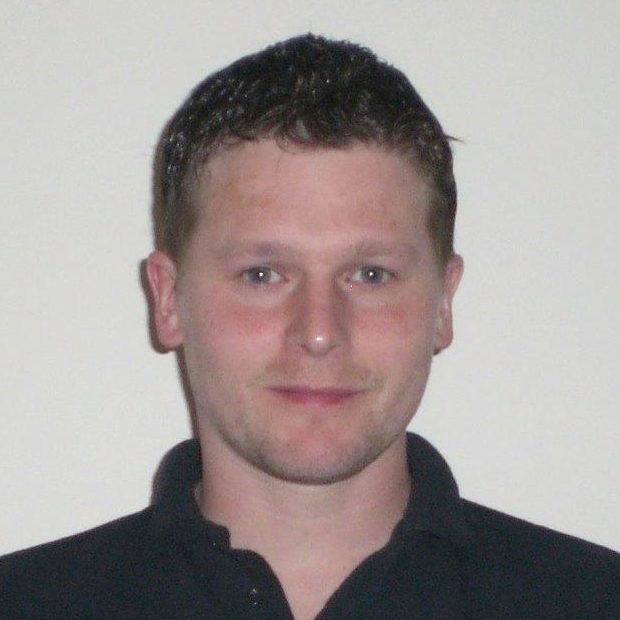